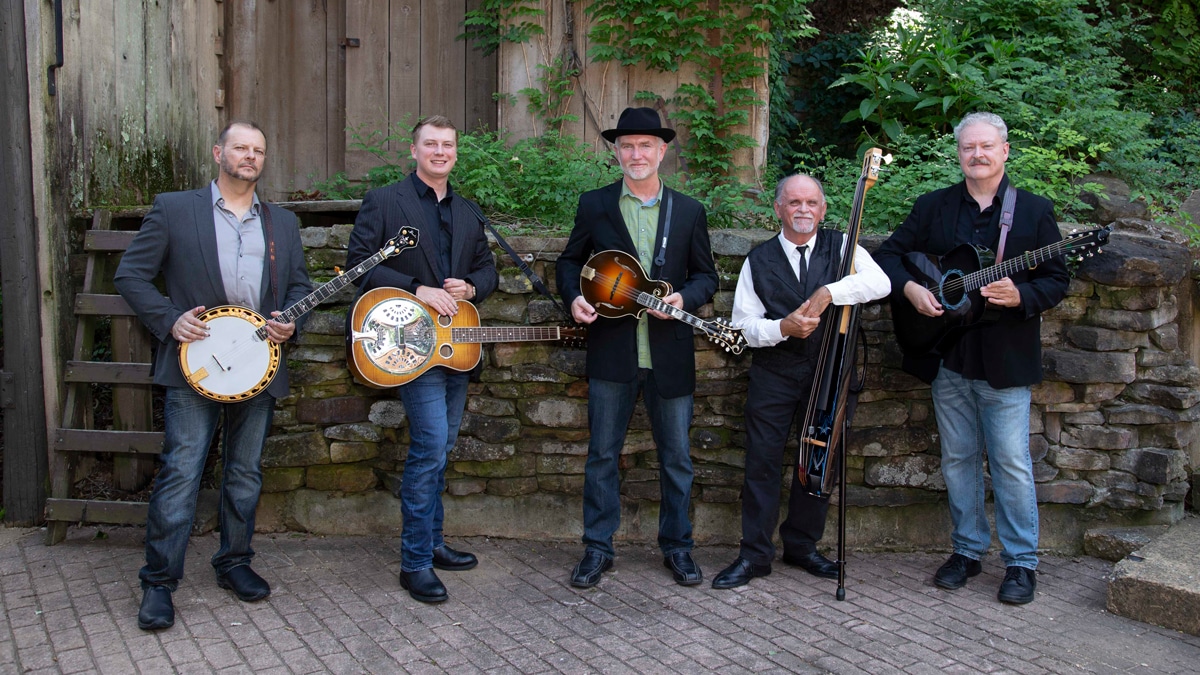 In 2023, the highly-esteemed Blue Highway celebrates 29 years of touring, with four of the original members still intact. The band has earned a collective 32 IBMA Awards, six SPBGMA Awards, one Dove Award, plus three Grammy nominations. The band was nominated for IBMA’s 2021 and 2020 Vocal Group of the Year and Song of the Year awards. In addition, the band held the spot for #1 album in the nation for seven consecutive months in 2014 with “The Game.” As momentum continues to build for the quarter-century-strong powerhouse band, Blue Highway is rolling on with a rich legacy and three powerhouse songwriters, instrumentalists, and vocalists in Tim Stafford, Wayne Taylor, and Shawn Lane, whose harmonies soar over the dynamic banjo of Jason Burleson and the tasteful dobro of Gary Hultman.

“I’d Rather Be a Lonesome Pine”