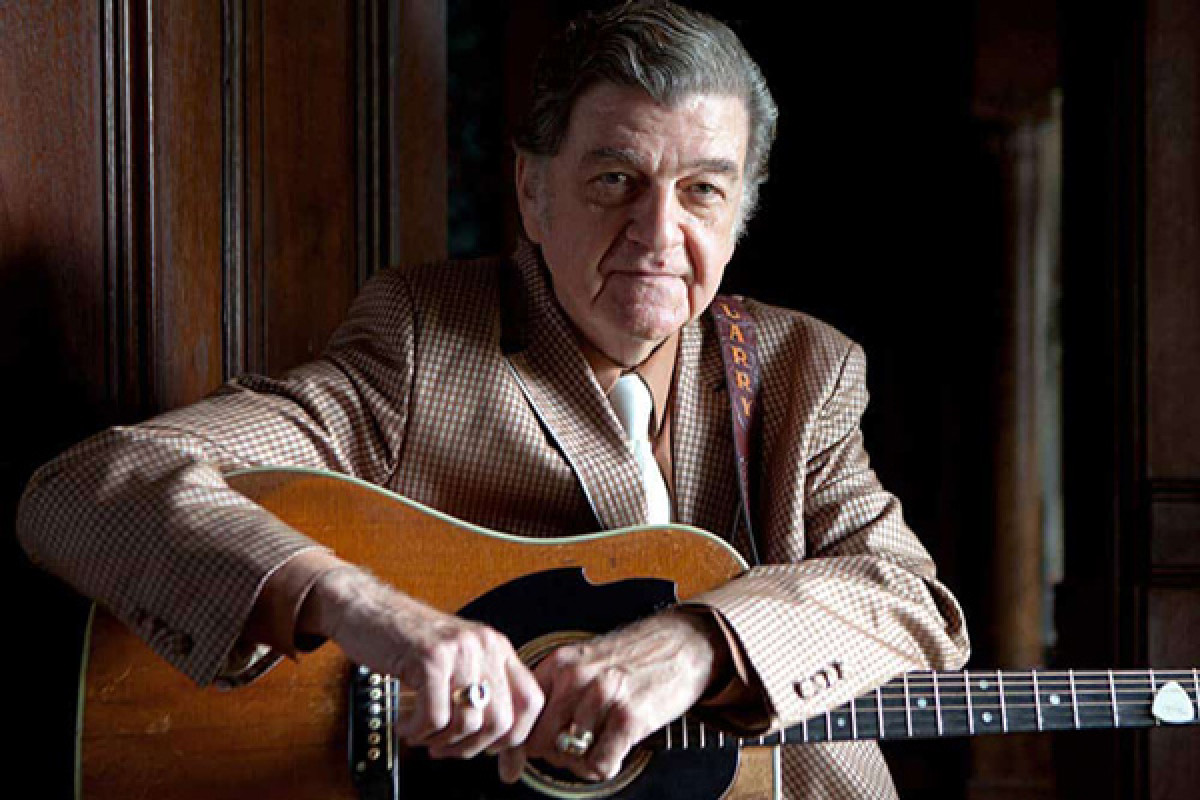 Larry Sparks is a dedicated leader for bluegrass music. Larry is among the most widely known and respected touring musicians in bluegrass and gospel music today. He began his career in the mid-1960s as a guitarist with the Stanley Brothers and later became lead vocalist for Ralph Stanley and the Clinch Mountain Boys. Larry went on to form his own band in 1969, The Lonesome Ramblers. He has recorded and toured with his band for nearly 50 years, releasing over 60 albums and delighting countless fans with his soulful vocals and unparalleled musicianship.

Jesus Walks Ahead of Me

What Kind of Man