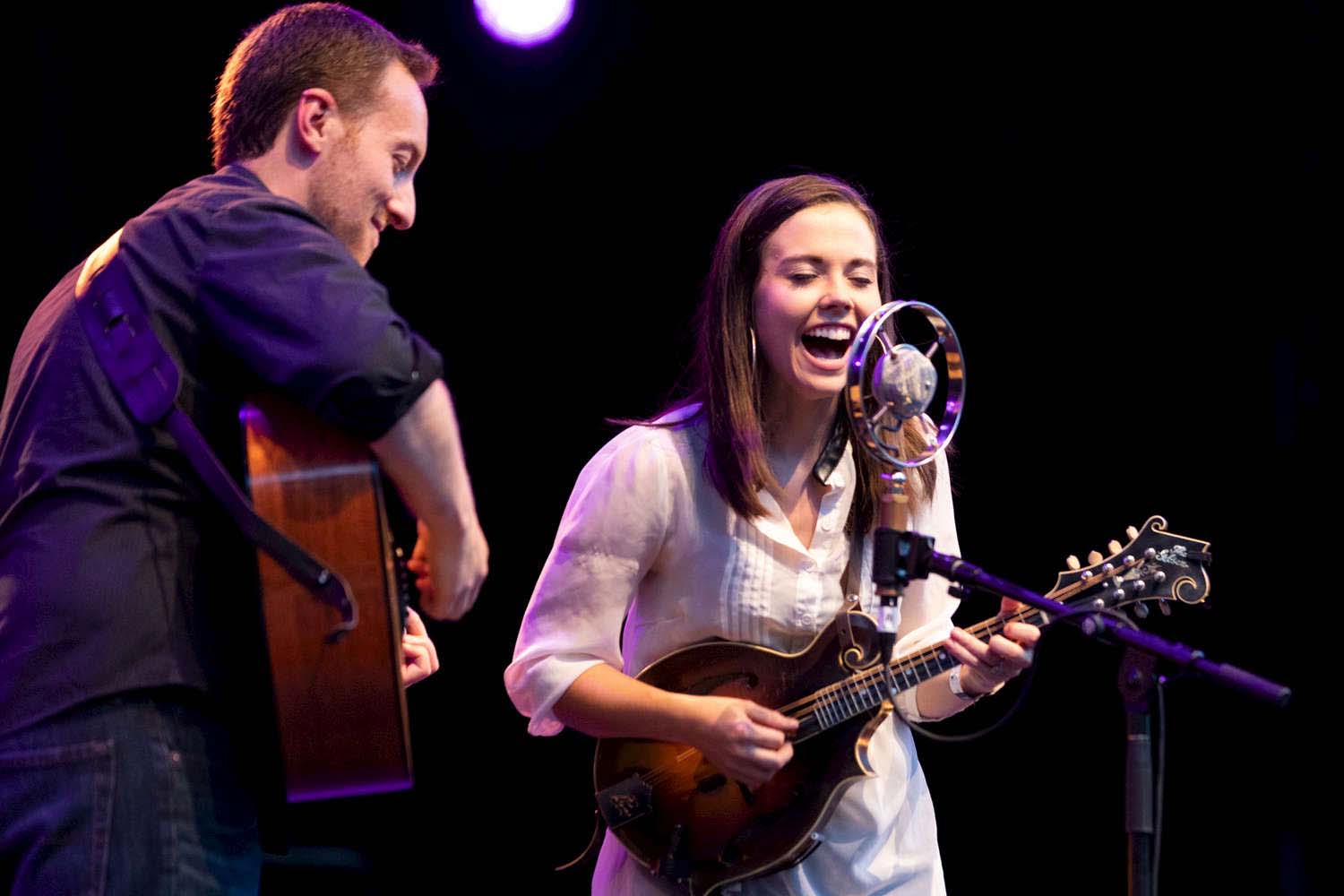 Sierra Hull’s positively stellar career started early. She made her Grand Ole Opry debut at age 10 and was called back to the famed stage a year later to perform with her hero and mentor, Alison Krauss. Since then, she has continued to astonish audiences and fellow musicians alike.

Justin Moses is a unique acoustic instrumentalist and singer. He plays mandolin, guitar, banjo, fiddle, dobro, and bass. He made his Grand Ole Opry debut in 2008 with the Dan Tyminski Band and was named 2018 Dobro Player of the Year by the International Bluegrass Music Association (IBMA).

Cattle in the Cane