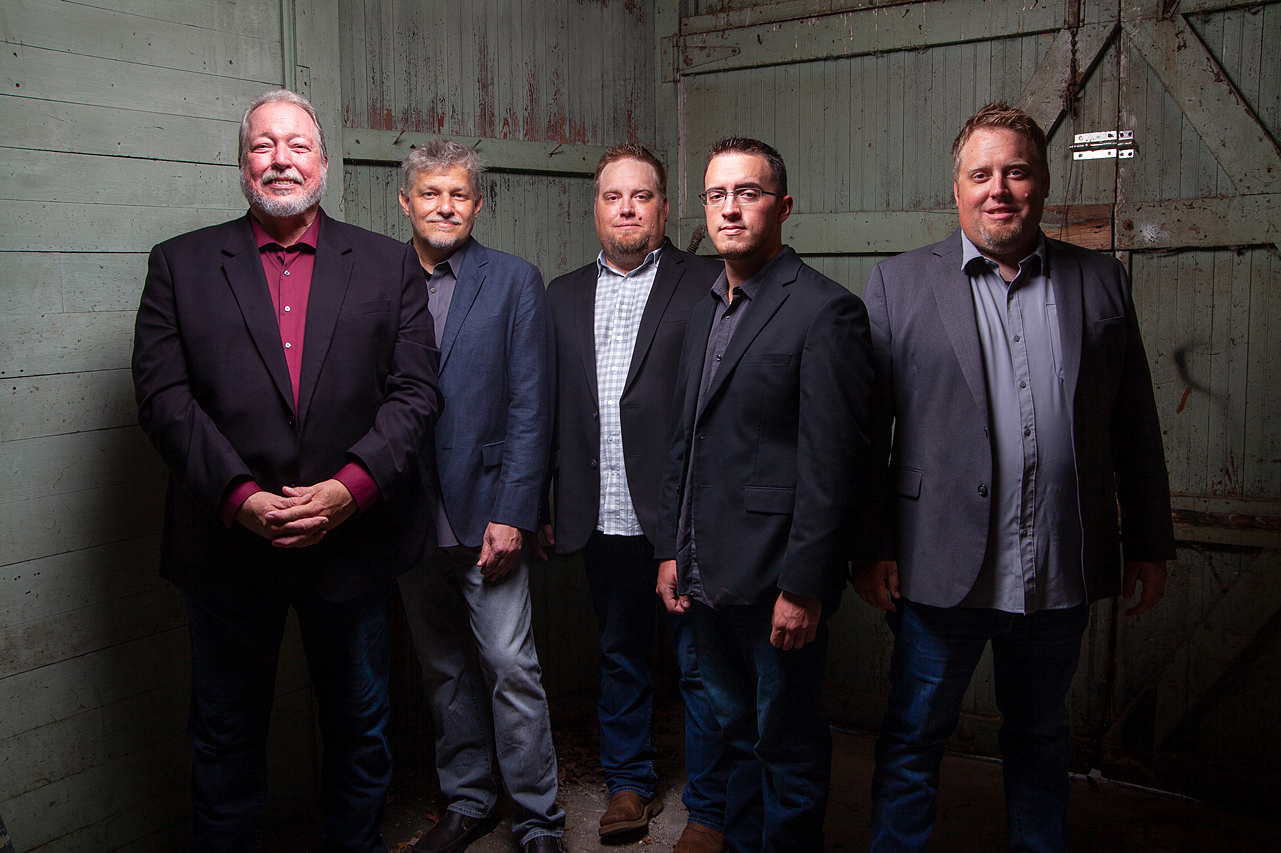 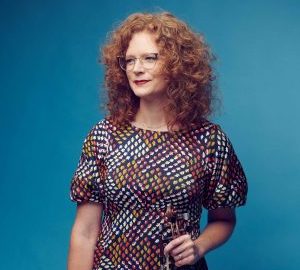 Joining Russell Moore & IIIrd Tyme Out will be the Becky Buller Band.

She tours extensively with the Becky Buller Band and just released Distance And Time, her third album for the Dark Shadow Recording label, which was a nominee for the 2021 IBMA Album Of The Year award.

Gentle On My Mind