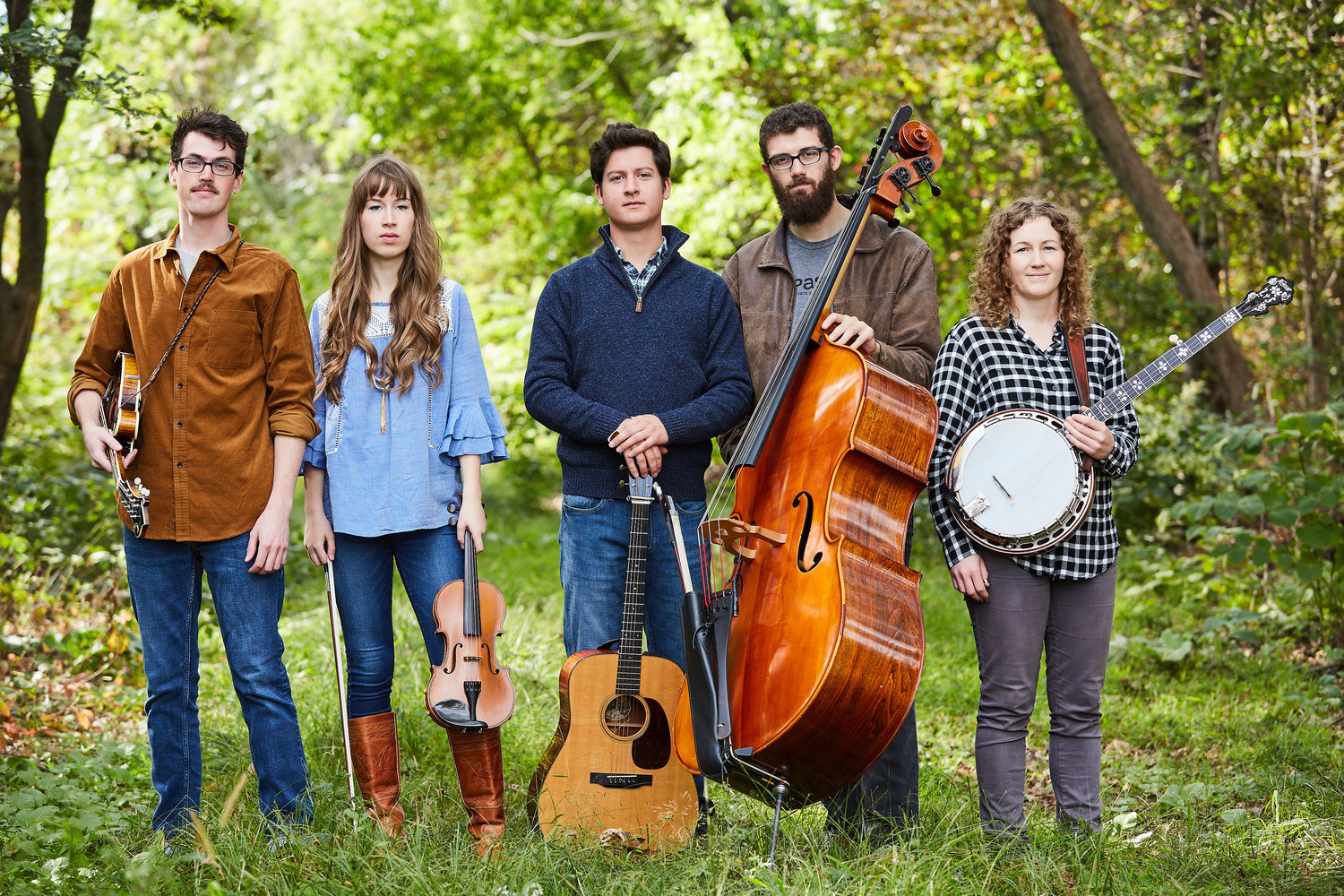 Although their sound is rooted in traditional bluegrass, Mile Twelve surveys a broader landscape on their newest album, “City on a Hill.” All five band members bring their own influences and observations into the music, resulting in a project that feels contemporary, thoughtfully crafted, and relevant. The Mile Twelve lineup offers five of the most promising young musicians in bluegrass: David Benedict (mandolin), Catherine “BB” Bowness (banjo), Bronwyn Keith-Hynes (fiddle), Evan Murphy (guitar, lead vocals), and Nate Sabat (bass, lead vocals). All are credited as songwriters because everyone in the band helped shape the material throughout the writing and arranging process.

Sunny Side of Town (Live)