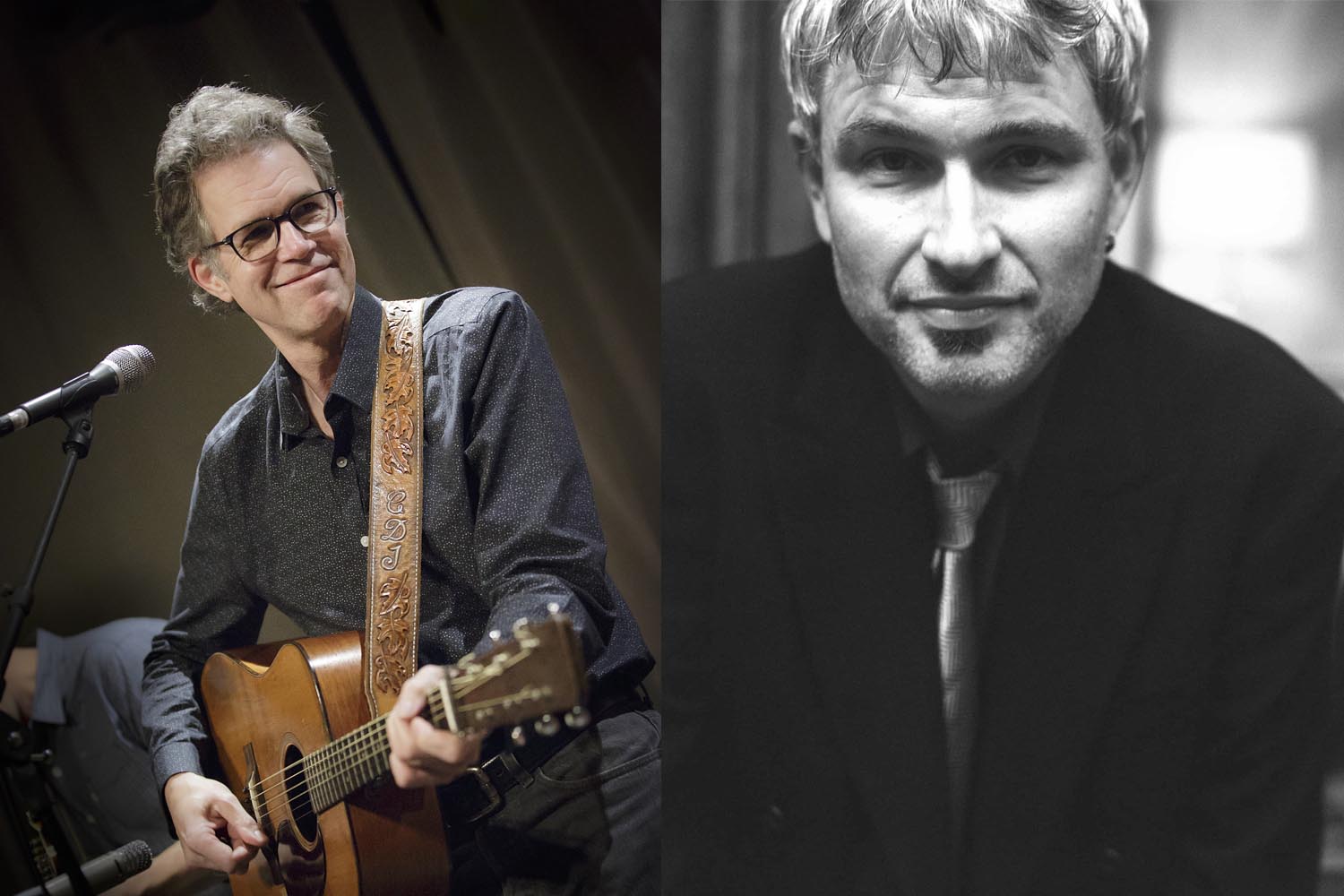 Please join us for our first concert as part of the 2021-2022 Series, as Chris Jones and Paul Kramer pay respect to the Delmore Brothers in an honorary tribute! Chris Jones’ soulful singing, solid guitar skills, and impressive versatility have earned him the respect of the best musicians in the world. Chris Jones & the Night Drivers make some of the most distinctively elegant yet driving bluegrass music heard anywhere today. Likewise, Paul Kramer is a multi-instrumentalist, vocalist, and songwriter who has been playing music in Nashville for over thirty years. He has released three albums as a solo artist and performs with Fifty Shades of Hay, the Grassaholics, the Nashville Fiddle Mafia, and Paul Kramer & Swing Street.

Dancin On The Edge – Paul Kramer