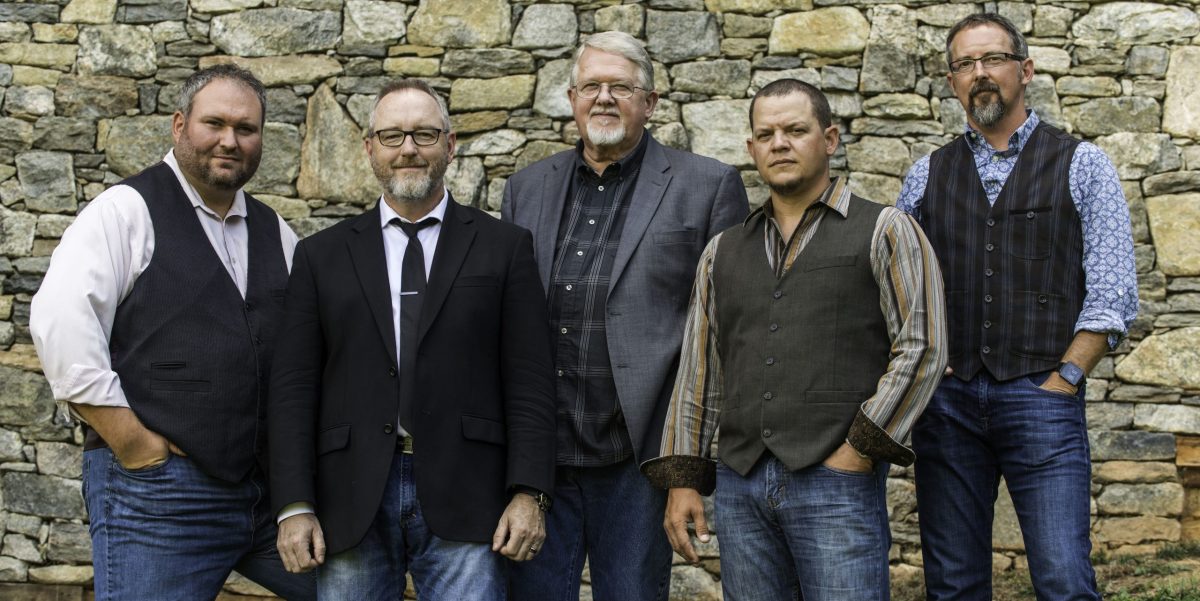 The 2018 International Bluegrass Music Association’s Entertainer of the Year, Balsam Range, has become one of the genre’s most award-winning acts. Since forming in 2007, the group has garnered 13 IBMA awards on the heels of 8 critically-acclaimed albums. Balsam Range has left audiences spellbound while headlining major festivals from coast-to-coast, selling out venues across the nation and in multiple appearances at the Grand Ole Opry. The band collaborated with the Atlanta Pops Orchestra Ensemble to record 2 albums, the second of which, Mountain Overture, debuted on the Billboard Bluegrass Chart at #5 and the Classical Crossover Chart at #6. Their album Mountain Voodoo, debuted at #4 on the Billboard Bluegrass Albums Chart and remained on that chart for 45 weeks. Three singles from that album reached #1 on the Bluegrass Today Chart, including “Blue Collar Dreams,” which spent three consecutive months at the top. After that, their album Aeonic debuted at #1 on the Billboard Bluegrass Chart and spent 46 total weeks on the chart. The album featured hit songs like “The Girl Who Invented The Wheel,” “Get Me Gone” and “Angel Too Soon.” The band most recently claimed the #1 radio chart spots with their singles, “Richest Man,” “Grit and Grace,” “Rivers, Rains and Runaway Trains,” and “Santa Barbara.”

I Hear the Mountains