Branum won the title by winning the “fiddle off,” which pits the top fiddlers from the junior, intermediate, and senior divisions, earning the Convention’s top prize of $1,200. Tyler Andal from Nashville, Tennessee finished runner-up.

The Convention contributes to Athens State by funding student scholarships and University projects. This project was made possible in part by a grant from the Muscle Shoals National Heritage Area. 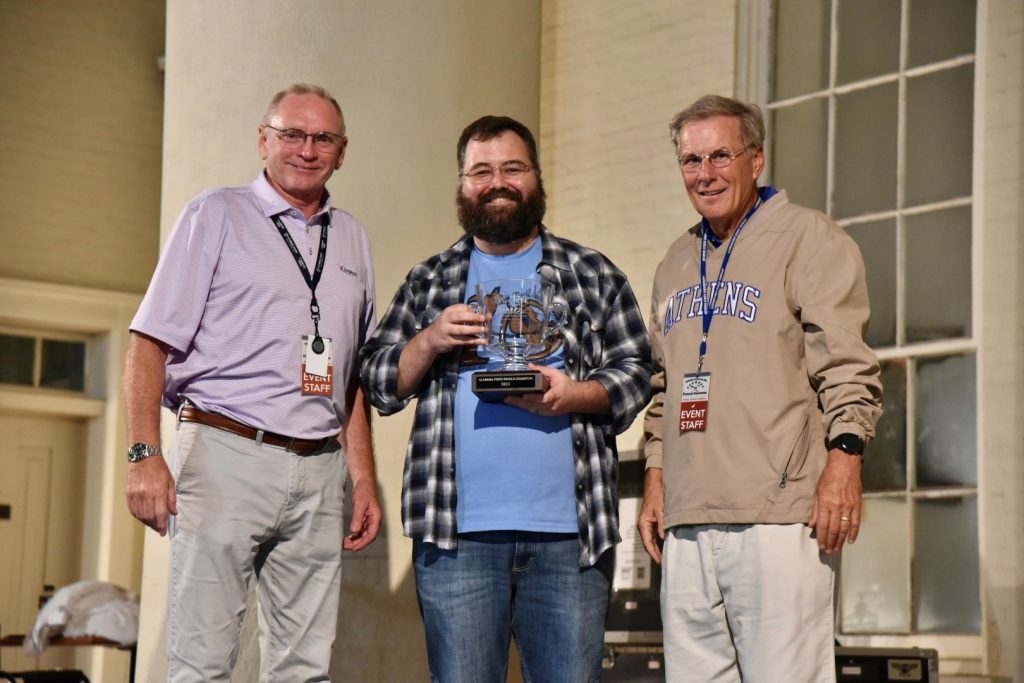